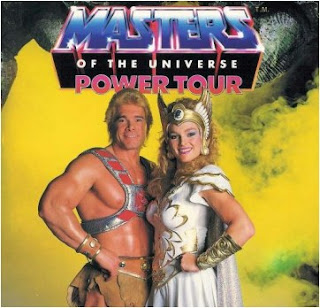 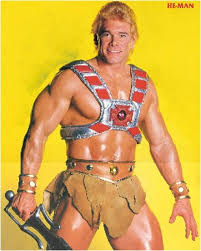 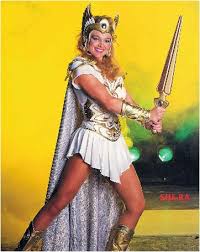 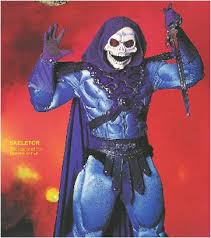 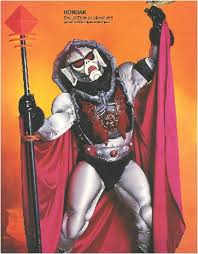 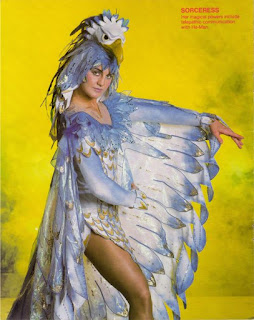 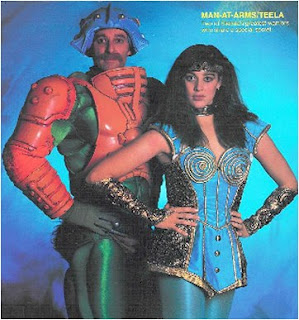 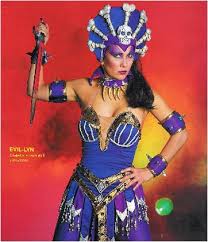 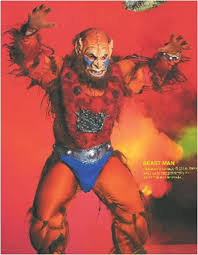 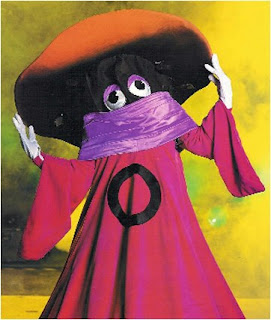 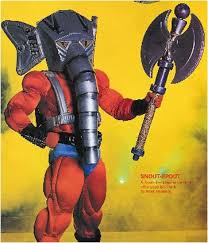 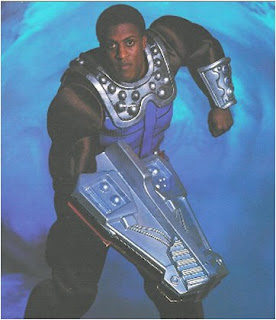 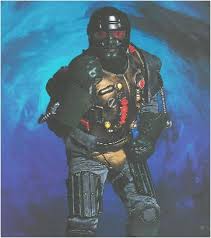 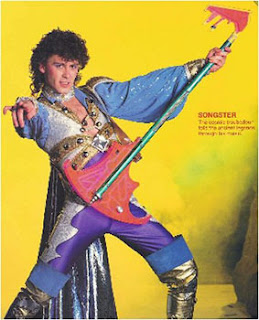 Directed and Choreographed by
Tony Christopher 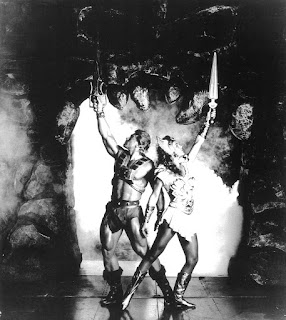 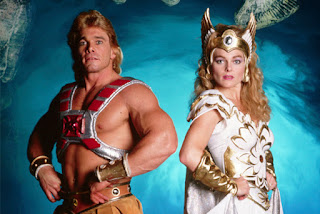 
* The set was comprised of Castle Grayskull's facade, with a laser cannon resembling the one that came with Eternia placed on the right tower, two giant video screens on the left and right of the castle, and two dinosaur heads and necks  flanking the entrance to Grayskull.

* The show also included more than 100 costumes, Including a few electronic ones. 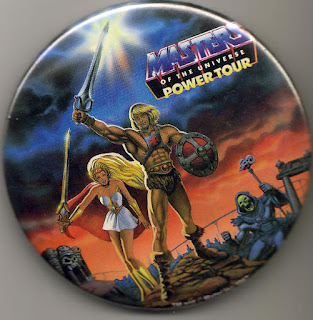 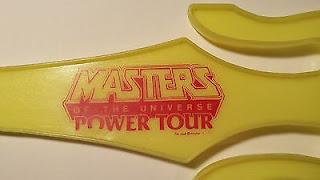 * The power tour was extended for 2 years, touring 60 cities


* Because the production was so popular, the Music Hall had  added performances, sometimes requiring 3  shows a day.

* Jack and Leslie Wadsworth, He-Man and She-Ra  ,were husband and wife, still  married. 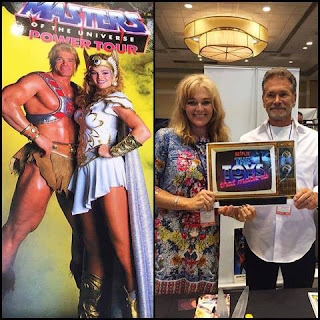 *  Jack and Leslie  previously starred in another show, "Conan the Barbarian", jack as conan and leslie as  Red Sonja. they met there.


* Masters of the Universe live action movie was starring  Dolph Lundgren as he-man , Jack Would Have loved to play the role Himself.
Jack  said  "I think I'm a little bigger Than Dolph is muscularly," and "Also, He-Man Comes across as very warm and soothing. Dolph  Lacks That." 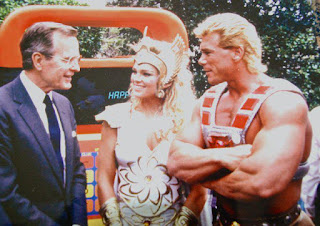 * Jack sweats off three pounds of water during every performance


*   A member of the Eternian Court, in the midst of a complex dance-battle number, fell off a riser, suffering a concussion

*  She once missed a sword "strike" and smote her husband on the leg, inflicting a gash. "I sliced him," she says. "It was painless," he replies gallantly.


*  Biographies of the lead performers were deliberately omitted from press releases which was "an executive policy decision."


* Power tour was written and directed by Landmark Entertainment Group


* Gary Goddard one of the writers of  power tour was also the director of the masters of the universe live action movie.